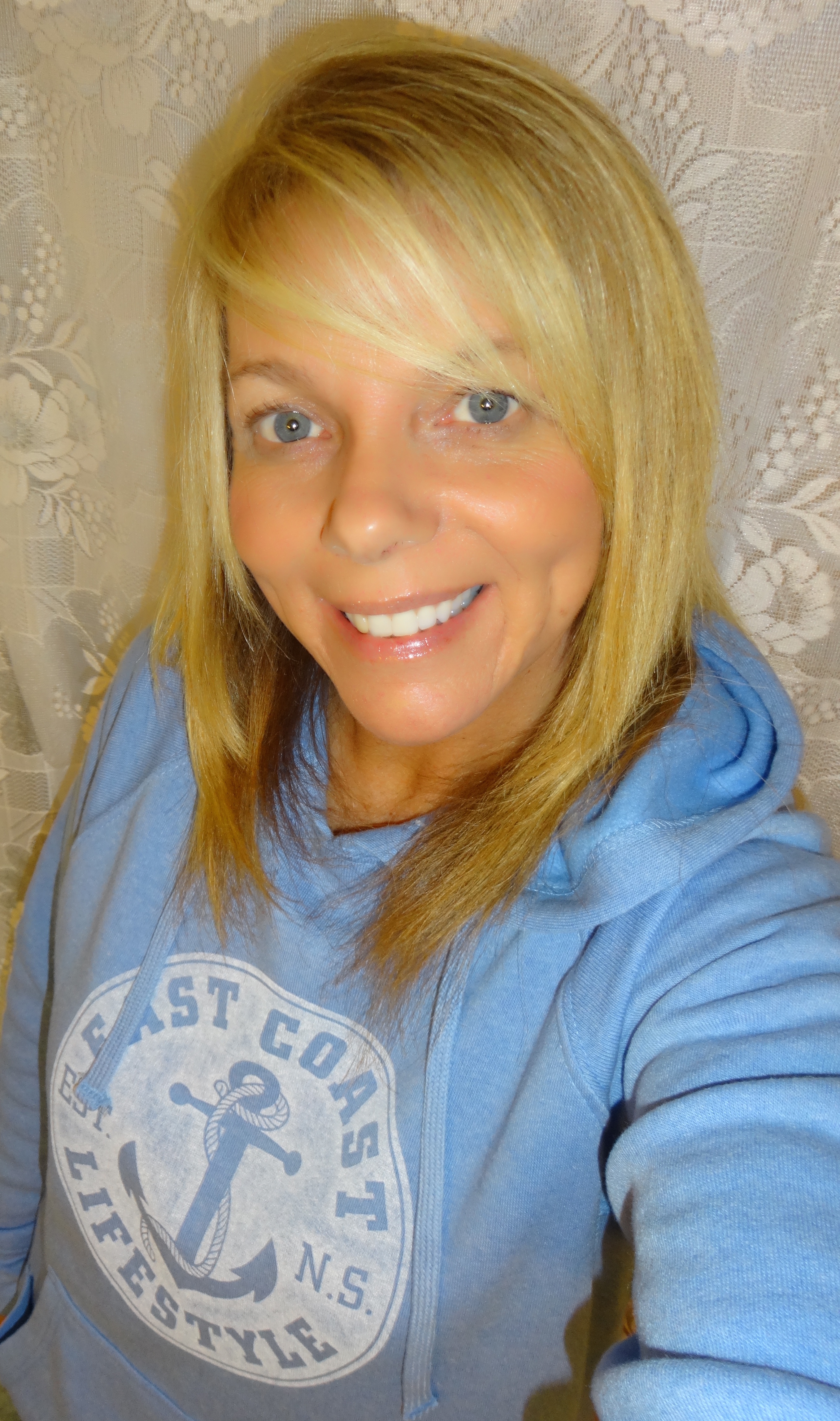 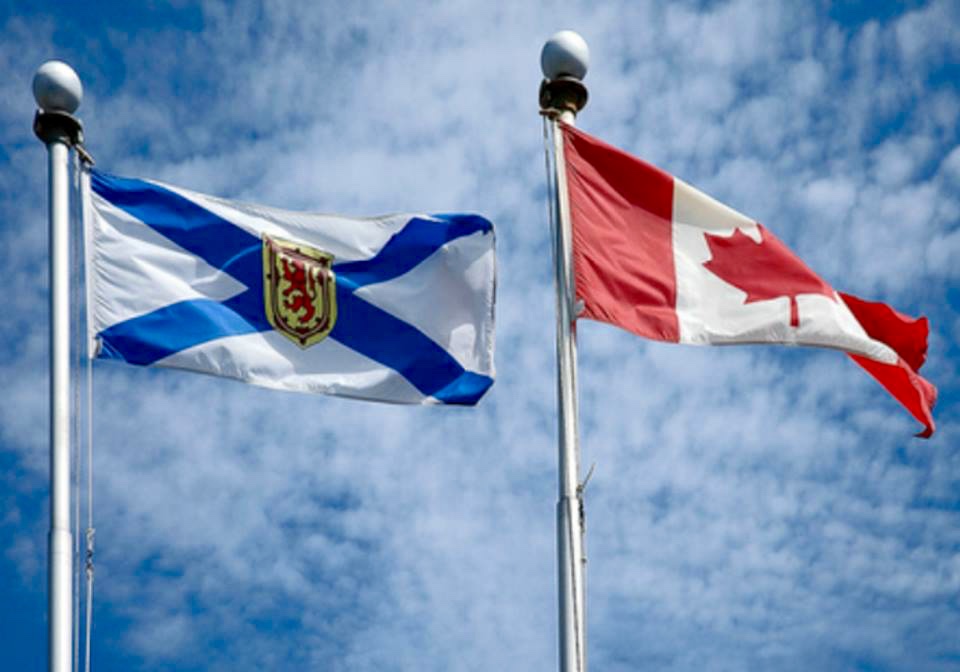 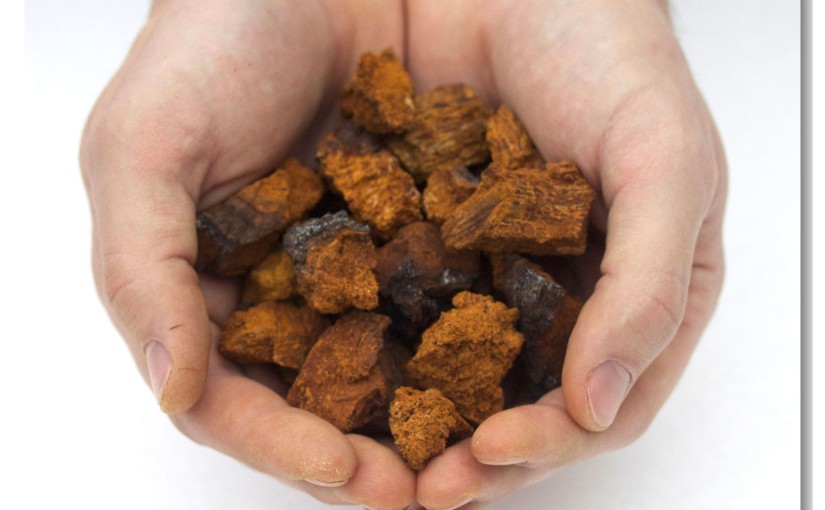 What in the world is Chaga? lol

James brought some Chaga home for me to try. His friend (boss) has been collecting it when he’s out on his hikes and introduced James to this interesting…mushroom? I had to google it.

“Rather than soft like a mushroom, chaga is hard, almost as hard as wood. It is unique, nothing like common mushrooms.” In fact,  the Siberians call it the “Gift from God” and the “Mushroom of Immortality,” this vibrant growth has been used by humans to support health for thousands of years. The Japanese call it “The Diamond of the Forest,” while the Chinese deem it “King of Plants.” For the Chinese that is saying a lot, since they have an immense history with countless plants.”

Now, you can get the great powerful secret of the Orient in your very own backyard…kinda…if you know what to look for. 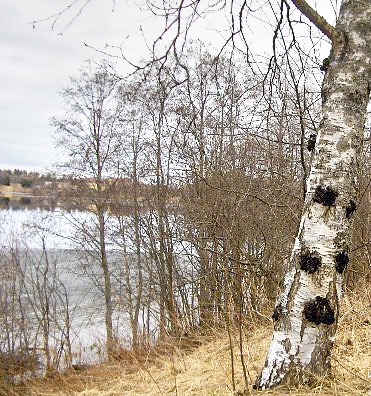 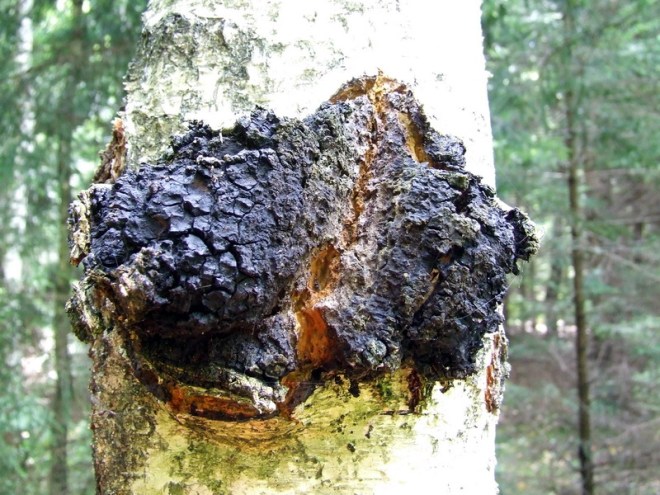 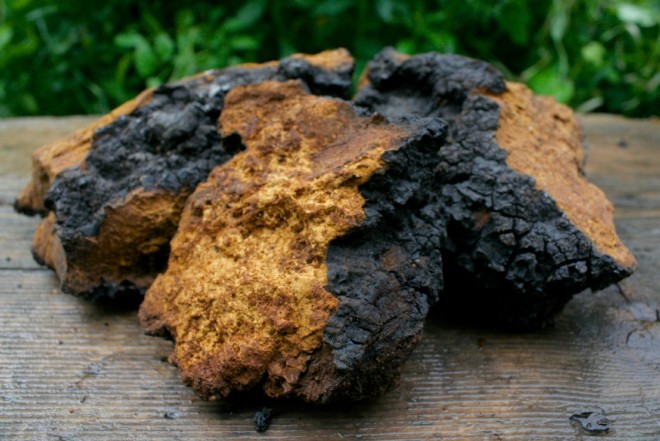 Inonotus obliquus, commonly known as chaga mushroom , is actually a fungus, parasitic on birch trees and other trees.  The sterile conk is irregularly formed and has the appearance of burnt charcoal. Weird… The name Chaga comes from the Russian word for mushroom.

Chaga is traditionally grated into a fine powder and used to brew a beverage resembling coffee or tea.  But you can also leave it in chunks and brew a “chunk” in a pot of water and keep reusing it until all the goodness is out of it. James brought some ground chaga home and then yesterday his friend gave him a bag of chaga chunks. Of course, I HAD to try it!! 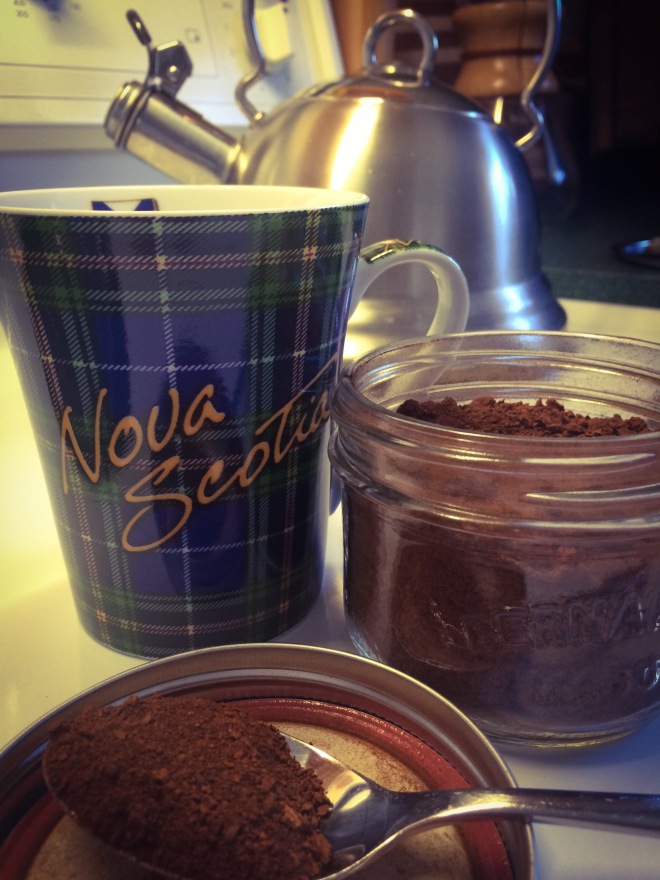 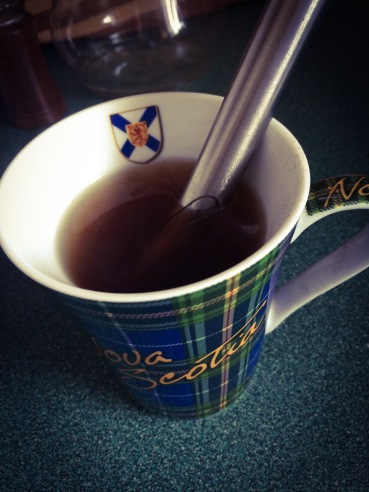 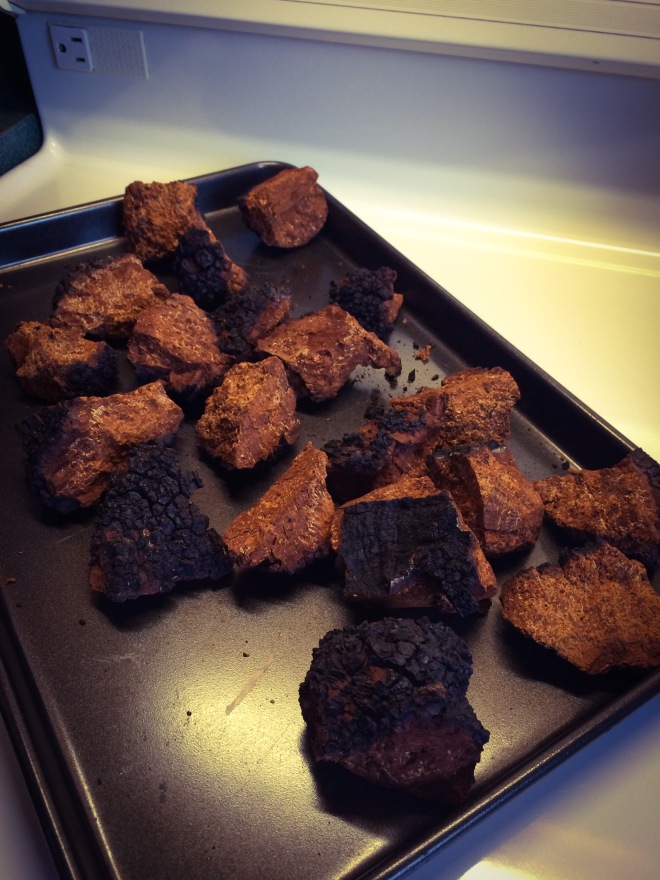 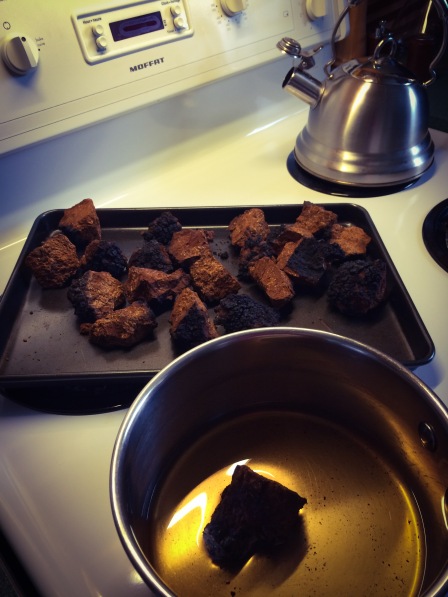 It has a mild flavour and really isn’t too bad. It’s mellow. 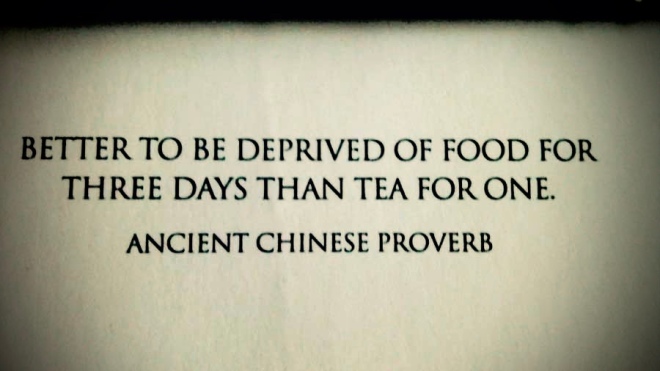 Guess I better go for a walk and find some Chaga!

One thought on “Chaga”