I love panda’s. They are considered a symbol of China. That’s probably why I like them so much. Naturally, when I was living in China, that was one of the things on my bucket list…to see real live Asian Panda Bears.

I had the privilege of meeting Jia Jia 5 years ago, as well as An An, Ying Ying and Le Le.  Jia Jia lived at the Ocean Park theme park in Hong Kong. She was my first  first experience with Panda Bears. I’ve loved watching them ever since. Here is a blog post from 2011. 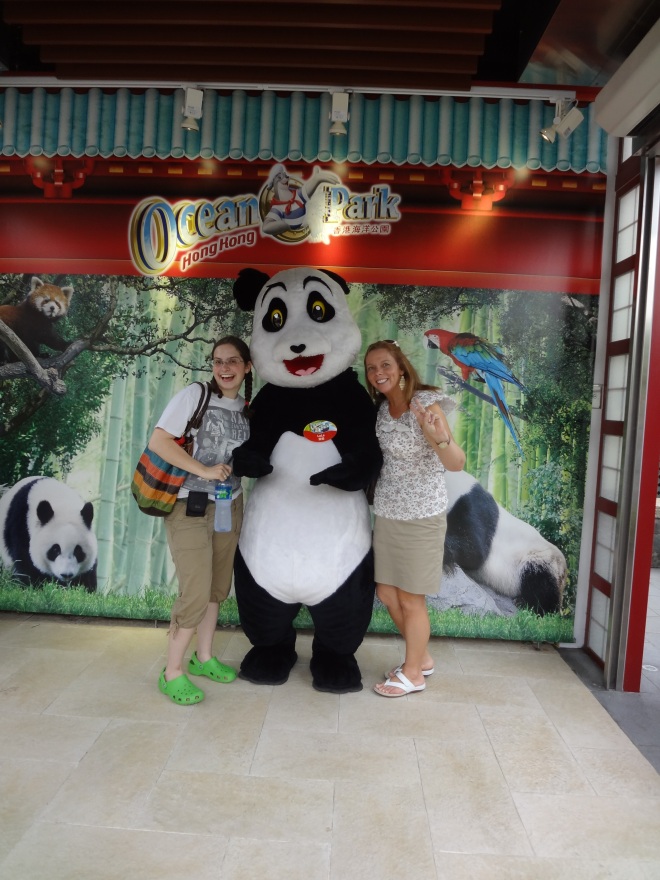 Here is what CBC news reported…

The world’s oldest-ever panda in captivity was euthanized Sunday at the Hong Kong theme park where she lived because her health had deteriorated.

Ocean Park said in a statement that a veterinarian euthanized 38-year-old Jia Jia to prevent further suffering and for ethical reasons.

Guinness World Records recognized Jia Jia as the oldest giant panda to live in captivity. The average lifespan for a panda in the wild is 18 to 20 years, while in captivity it’s 30 years, according to Guinness.

Born in the wild, Jia Jia was taken to live at a wildlife reserve’s breeding center in central China’s Sichuan province in 1980, when she was around two years old.

She and another panda, An An, were given to Hong Kong as a gift from Beijing in 1999, on the second anniversary of the city’s handover from Britain to China.

Pandas, a beloved symbol of China, were long considered one of the world’s most endangered animals, although last month a leading international group lowered its classification to “vulnerable.”

Jia Jia, who celebrated her birthday in August, had shown signs of poor health in her old age, including high blood pressure and arthritis, which required regular medication. Over the past two weeks, her condition had worsened significantly, with her weight falling as she stopped eating.

“This is a day we knew would eventually come, but it is nevertheless a sad day for everyone at the park, especially for the park’s keepers who took care of her over the years,” Ocean Park’s chairman, Leo Kung, said in the statement.

Three other pandas still live at Ocean Park — 30-year-old An An, and Ying Ying and Le Le, both 11.

It is so sad. But I am happy I had the chance to see this special Panda in Hong Kong. RIP Jia Jia.