Canada Am is LIVE in Lunenburg, Nova Scotia this morning! 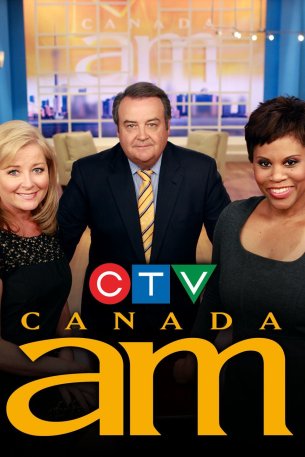 This letter was sent out by Tourism Nova Scotia

How cool is that?

Jeff Hutcheson, sports and weather anchor for the CTV morning show for the past 18 years announced his retirement earlier this month. Known as the “king of the remote broadcast “, Hutcheson is hitting the road for his final cross-Canada tour and has chosen Lunenburg for his last stop.

So, I debated …”Do I go, or do I stay?” Go in to Lunenburg? It’s only 20 minutes from my home. It would be so much fun to see this broadcast LIVE. OR…do I stay at home and watch it with my favourite coffee in hand like I do every morning. Canada Am is actually part of my morning routine. Hmm?

I actually decided to stay home, just because I knew it would be a cool broadcast and I didn’t want to miss it. You know how watching something live works? You go just for the fun and experience of it all but you don’t actually really see the show.

So…Here are a few pics from home lol

Cool…I see Colin in the crowd! 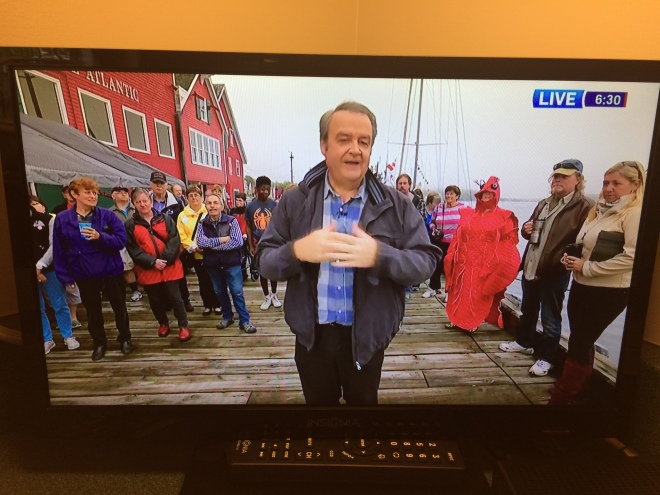 Talking with the Captain of the Bluenose II

As much as I would LOVE to be in Lunenburg for this, I know I am seeing more at home in front of my TV. Excuse the fuzzy pics!!! Better if I was there in person. 😛 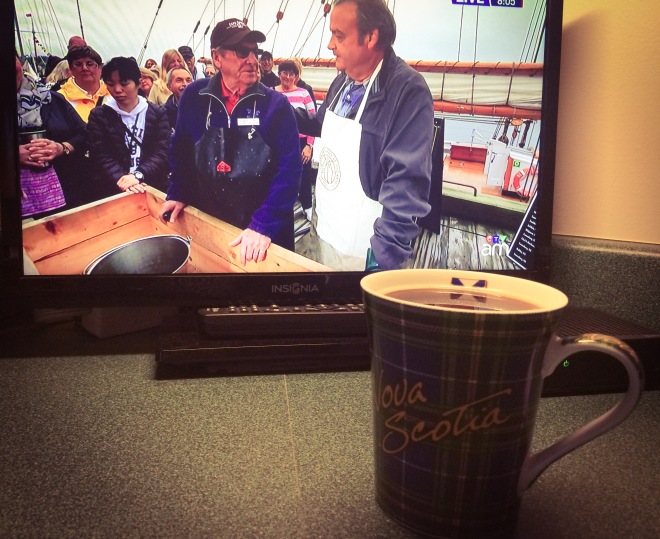 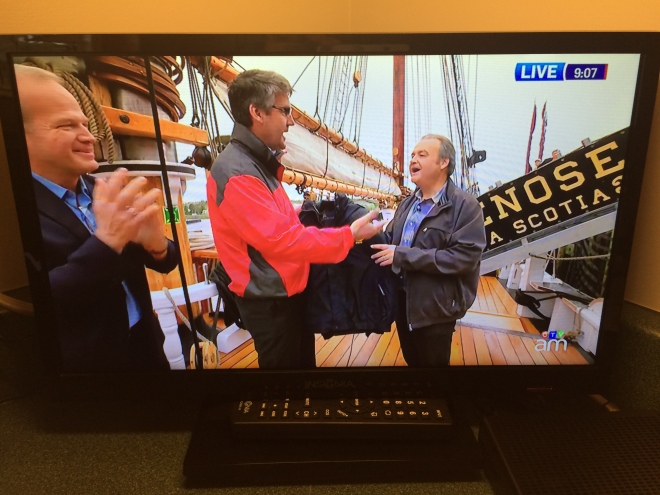 Hey, it’s our friend Adam Bower from The Grand Banker and one of the Banker chef’s cooking up “The Lunenburger” ( I actually saw Adam’s Mom Marlene and wife Cristina in the crowd too) So cool!!

It was such a great broadcast!!  A perfect job promoting touristy Lunenburg and area.

Thank you Jeff for choosing Lunenburg as your last remote broadcast before you retire!

And that’s a wrap for the Month of May! 😀