Get those shovel’s ready! It’s time to dig out the snowblower and shovels because today Eastern Canada is expected to get the first major snow storm of the season!

And as Frankie Mac Donald would say…get your storm chips ready!

At 10am this morning it started. 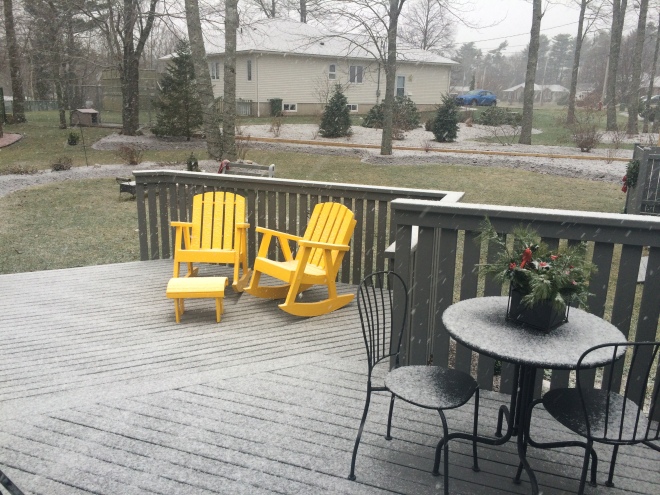 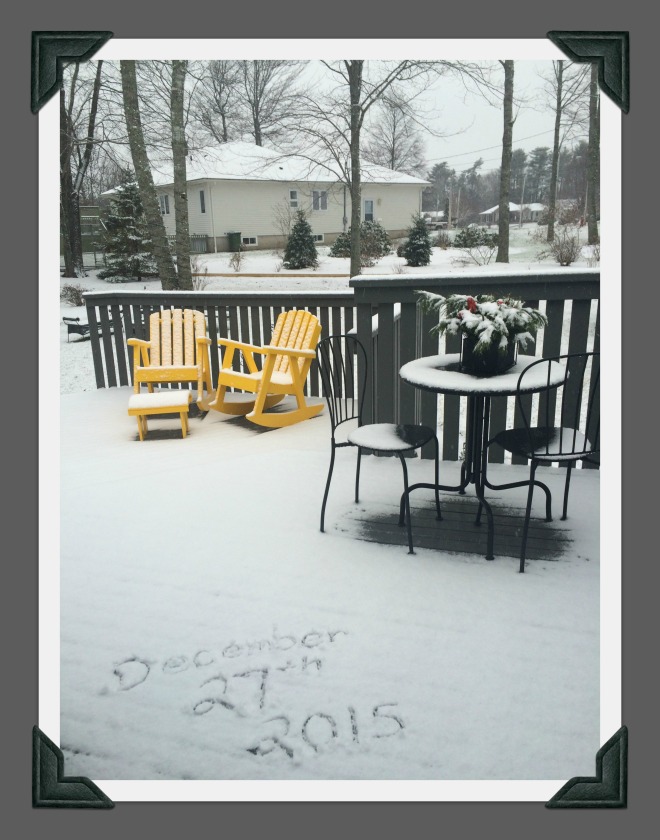 And then rain and ice pellets.

In Bridgewater, I think we faired pretty well. Not a major one after all, just very pretty. 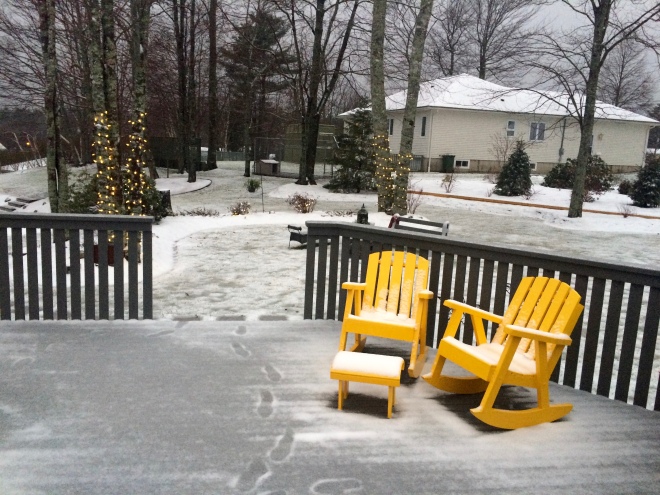