It’s a short stay. L’Hermione the replica French frigate was in Lunenburg overnight and will sail out this morning to Saint-Pierre et Miquelon on her way back to France.

I love our Nova Scotia ambassador ship The Bluenose, she’s a beauty but to see this ship…up close…WOW!!!! She’s something else.

Saturday morning, one of the largest tall ship replicas ever built sailed into Lunenburg and lots of people were on the dock ready to greet her. The ship was led into the harbour by The Bluenose! I would have loved to been there ( totally forgot)  A few photos( not mine) of her arrival…

L’Hermione is a replica of General Lafayette’s 18th century ship that carried him to the United States from France to announce his country’s support in the fight for independence in the War of 1812. The 65-metre long ship was completed in 2014, after 17 years of construction. The project cost $34 million dollars and was built using 18th century materials and tools.

Our youngest son James works at one of the restaurants at the Port of Lunenburg and got to serve the lunch, and dinner event on board the L’Hermione yesterday. This morning there is a brunch and then this beautiful French ship…one that you imagine from stories of old…will sail out of Lunenburg again ( it’s only stop this tour in Canada) and be just another wonderful memory for the people along the East Coast of Canada! 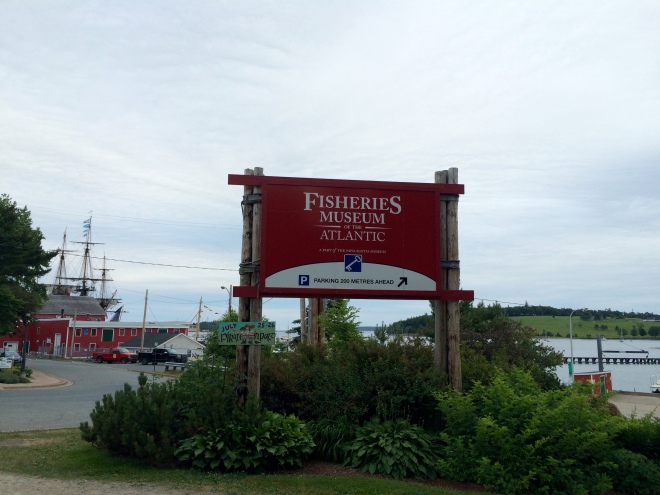 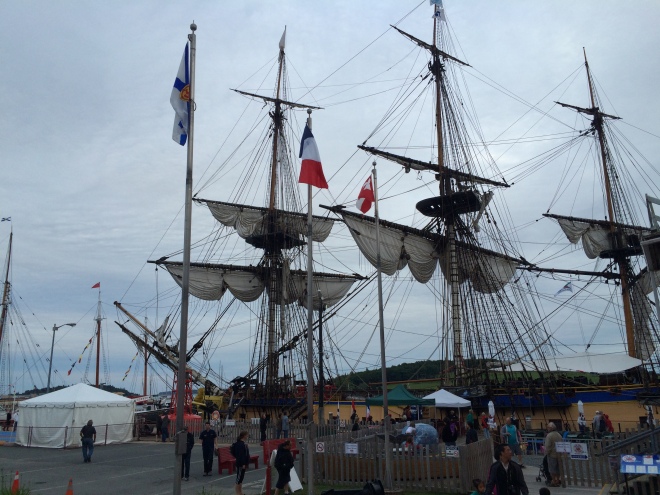 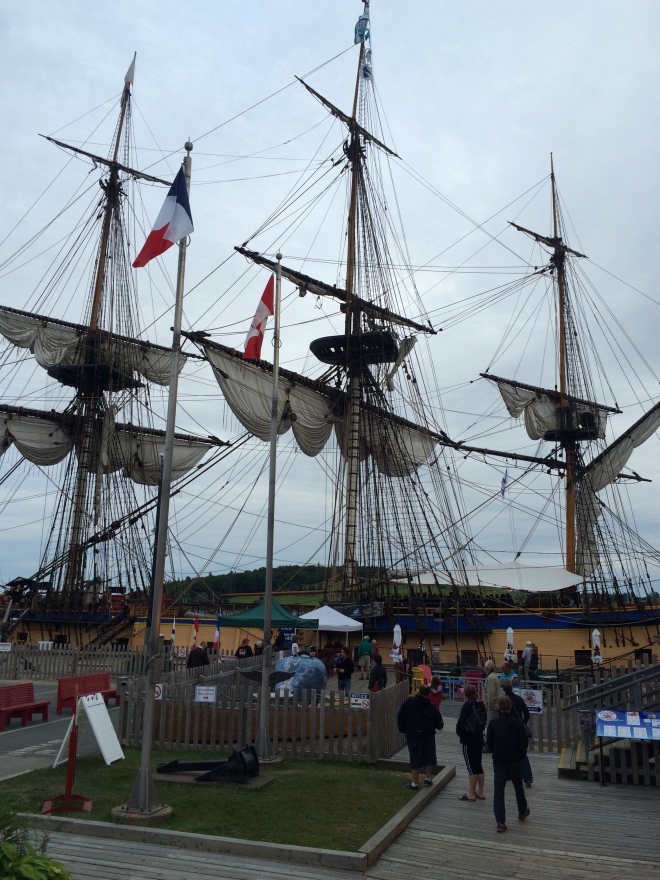 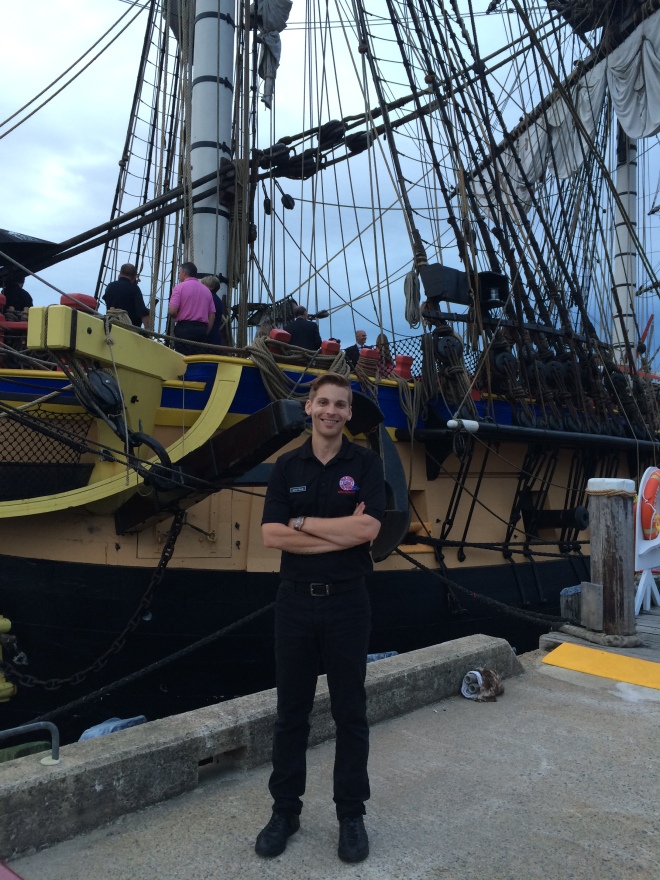 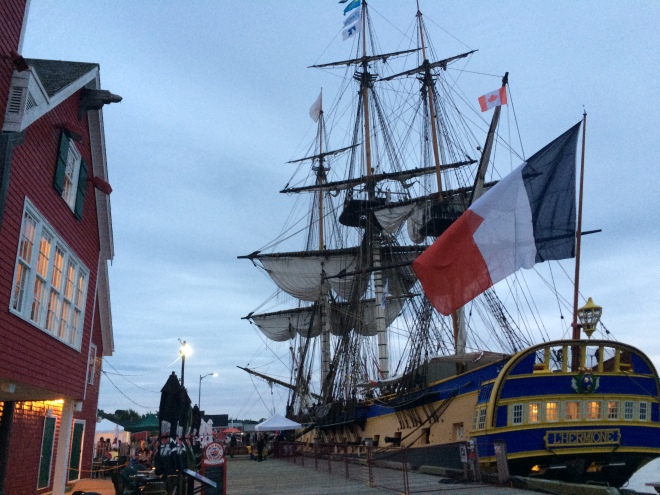 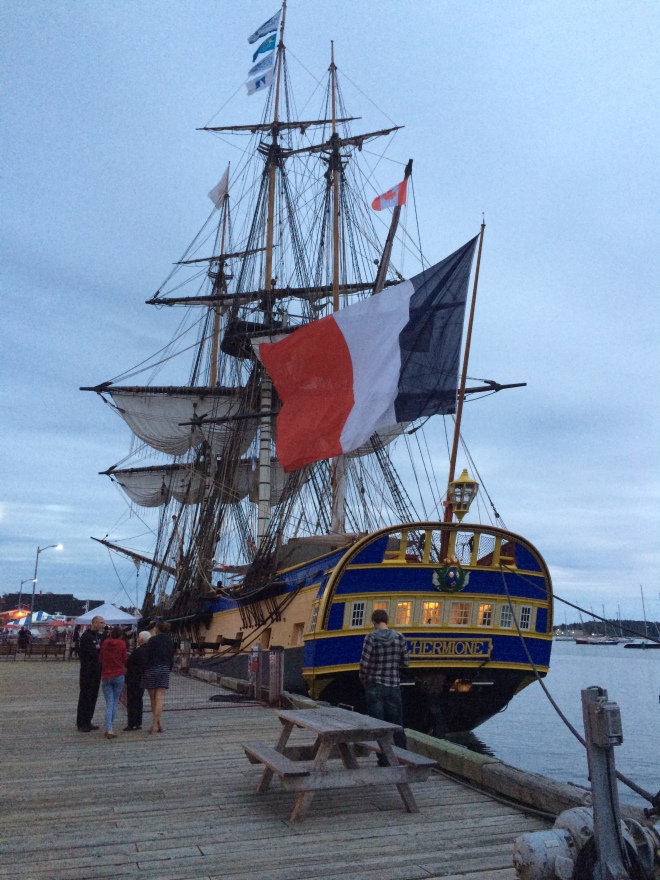 Safe journey L’Hermione. Thanks for stopping by!

One thought on “Just overnight…”